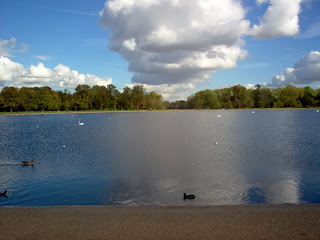 I love the Tube, or the London Underground, as it's officially known. It's reliable, fast, efficient, and can get you close enough to walk to anywhere you want to go. I like London's bus system for the same reason, but it's not as fast, and I have many memories of riding it home on dark Sunday afternoons feeling really hungry, so maybe I just don't like it as much for all those associations. I love the whole process of getting on the Tube like I know what I'm doing. I swipe my Oyster card, sit down, open a book, "alight" when I reach my stop, never getting confused in the station of how to get out. It's such a great feeling. 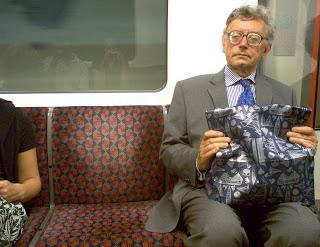 I love the art you can find in London. Here are a few memories: an amazing exhibit of Pre-Raphaelite art at the Tate Britain, seeing/hearing Bach's St. Matthew's Passion at Easter and Handel's Messiah at Christmas in St. Paul's Cathedral with the Queen in attendance, the crazy and cool sculptures at the Tate Modern, Tom Stoppard's play Jumpers, watching Shakespeare at the Globe, beautiful and soul-healing music at Noontime concerts at St. Martin-in-the-Fields, the Impressionists and Dutch painters at the National Gallery, and the occasional really good busker. 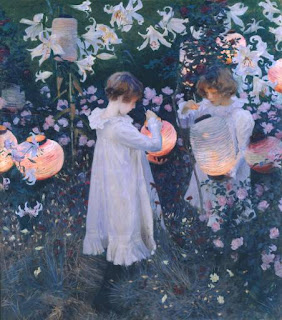 I love the nature in England. You have lush green forests, nice big hills in the Lake District, and the Atlantic, as well as lots of lovely rivers running throughout the whole thing. 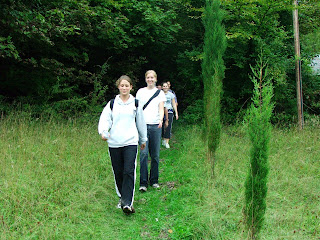 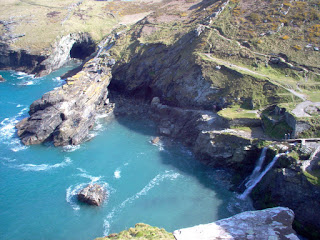 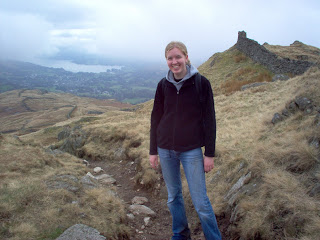 Finally, love the people I met there. Some were as Anglo-Saxon as they come, while others were fairly recent immigrants, but they were all kind, welcoming, and loving. 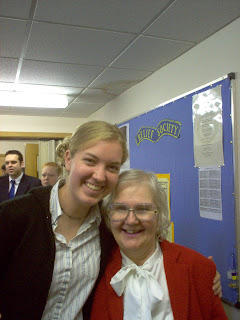 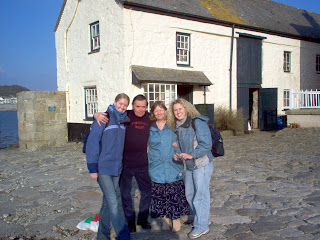 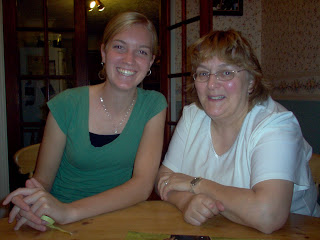 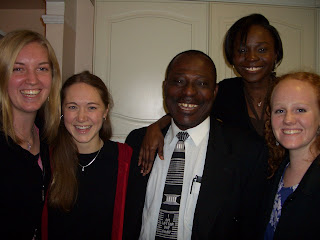 Someday I'll go back!
Posted by heather at 8:42 PM