I've decided to not worry about posting all our adventures from May to September. There were many, and we had a great time. Now on to fall.

We went to the Cranberry Festival in Wareham at the A.D. Makepeace Farms in early October. Levi was thrilled to ride on a school bus to get to the cranberry bogs. 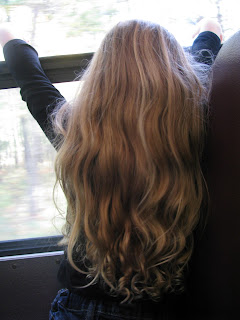 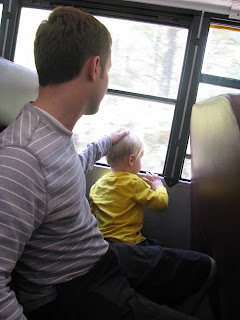 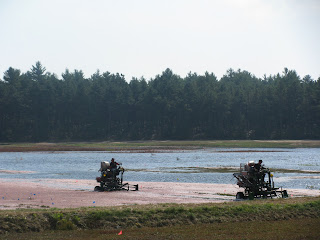 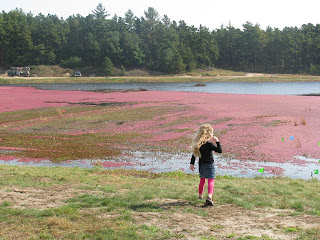 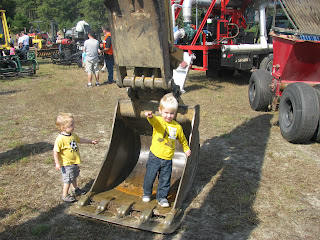 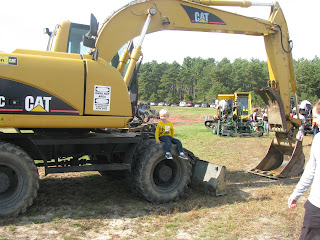 We bought hot dogs from the Boy Scouts for lunch and then took a tractor ride around the bogs to see how they worked. It was a beautiful area and I feel like I had a better sense of what the landscape was like for the pilgrims as this wasn't far from Plymouth. 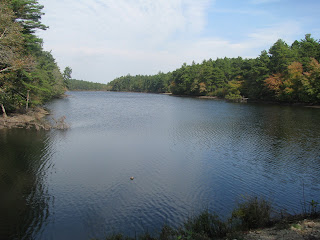 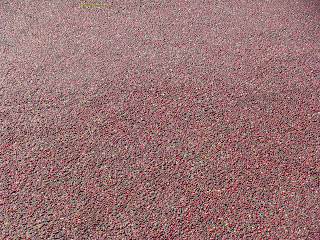 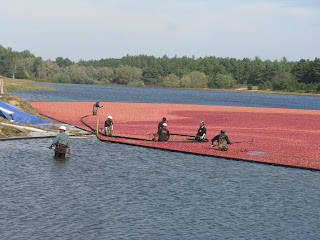 We tried some plain cranberries- which the kids both spit out- built a cranberry bog in a cup, and then watched the kids climb up and down and roll around on this giant sand pile. 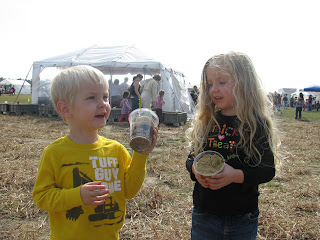 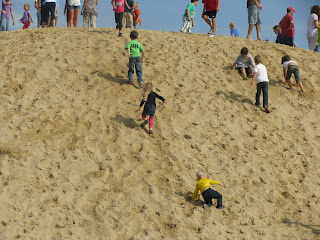 We finished up with bouncy houses and train rides and another bus ride. And got McDonald's on the way home. 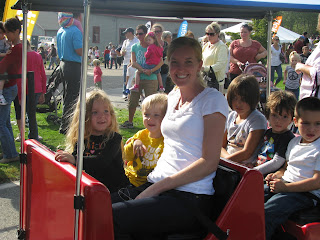 And after we went apple picking the following weekend, we made a delicious apple cranberry crumble. Which is why I love fall in New England.

Posted by heather at 7:37 PM No comments: