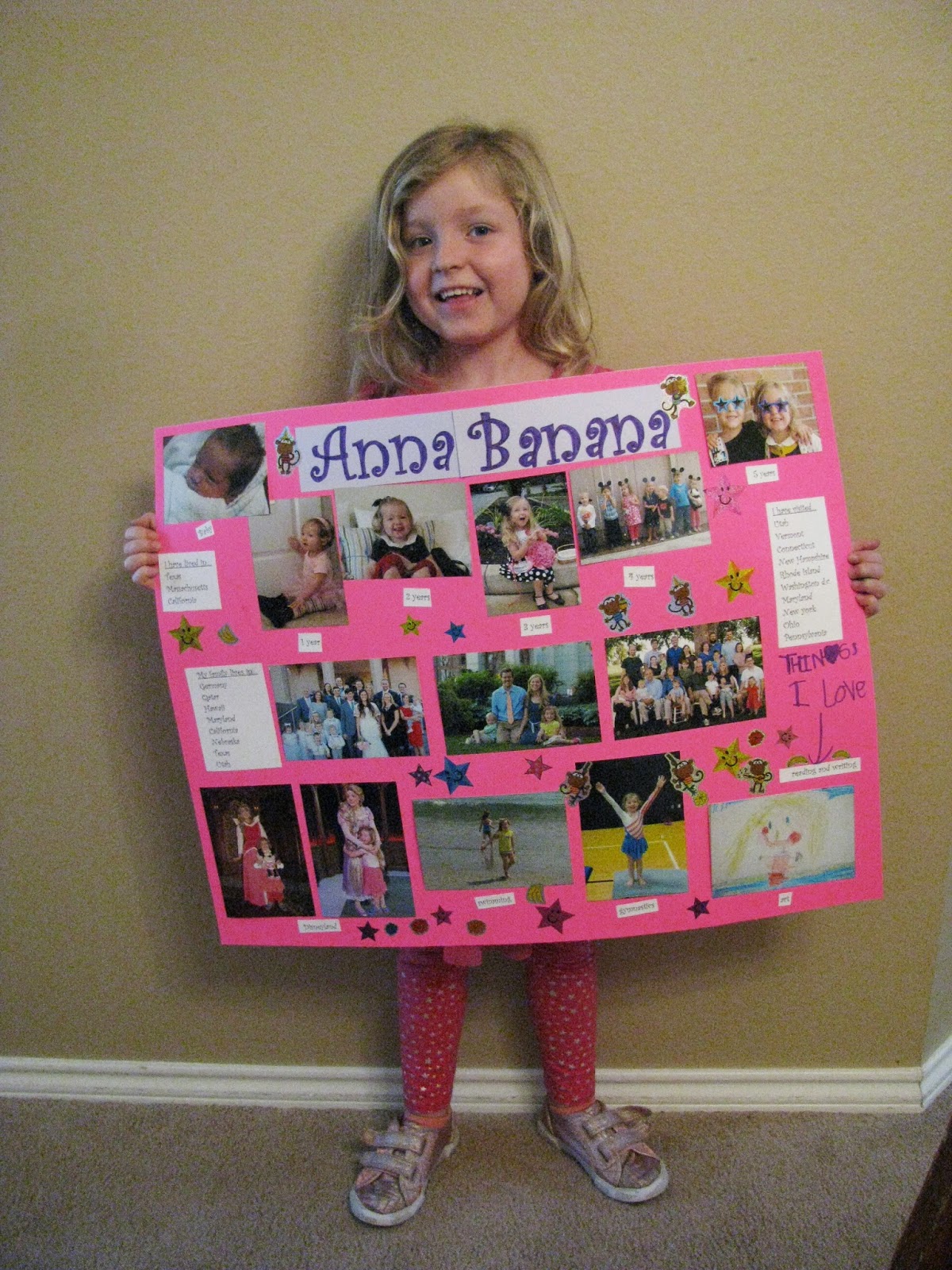 Anna was the star of the week in her class and this was the poster she made. We had lots of fun working on it together and choosing pictures she liked. 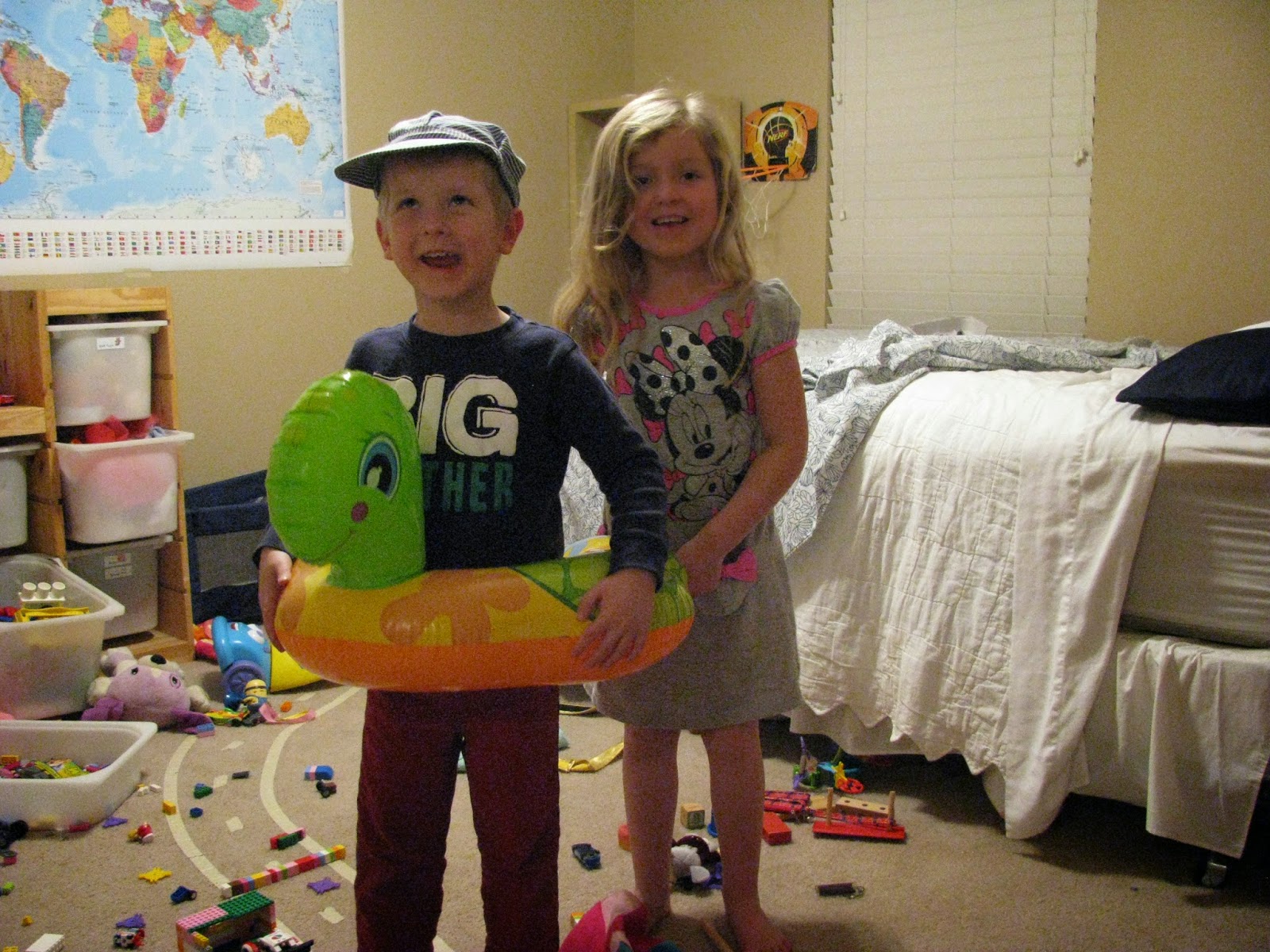 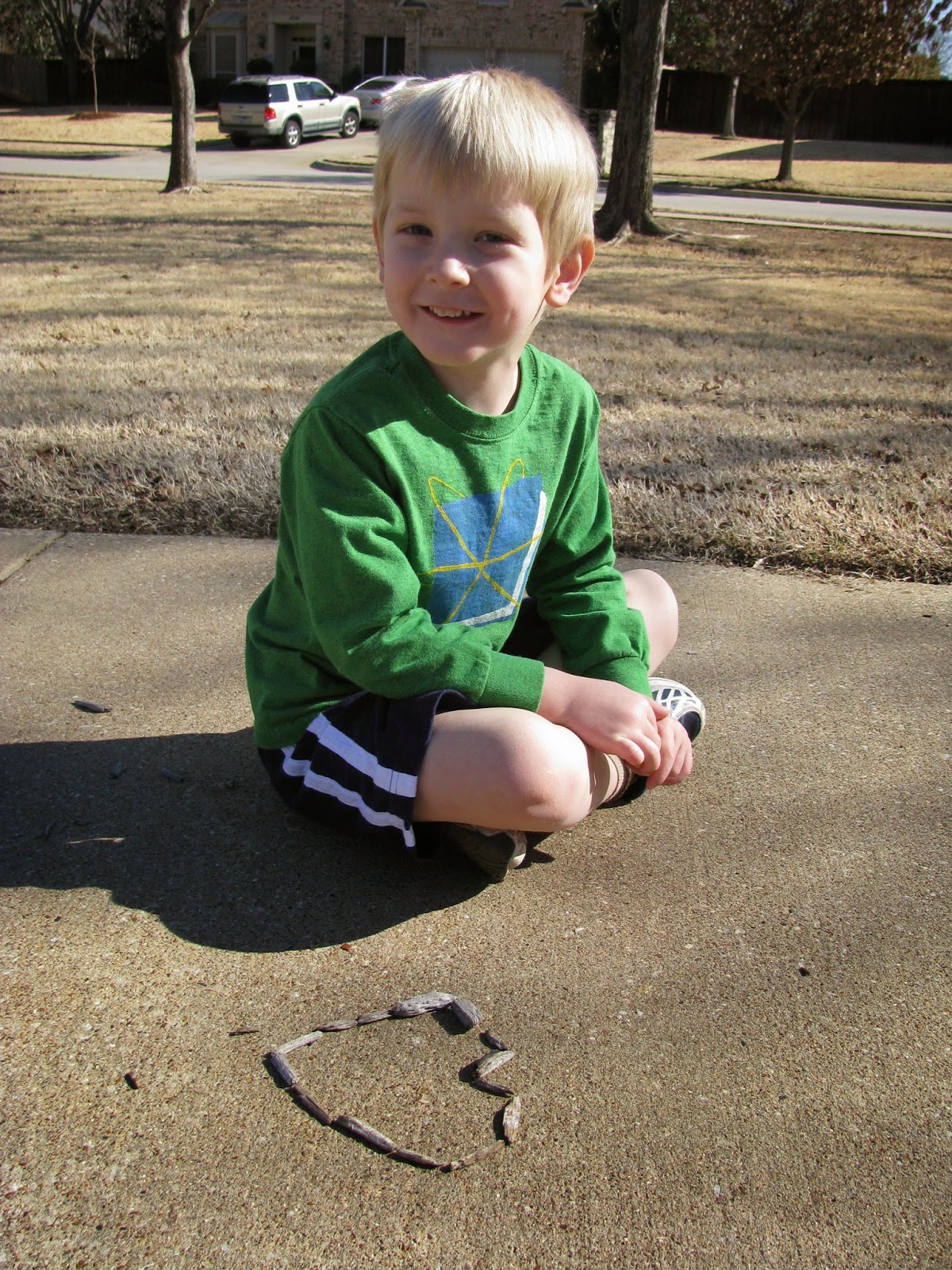 I had the kids for preschool on valentines day and took pictures of each of them in front of a heart they made at the park to print out for their parents. 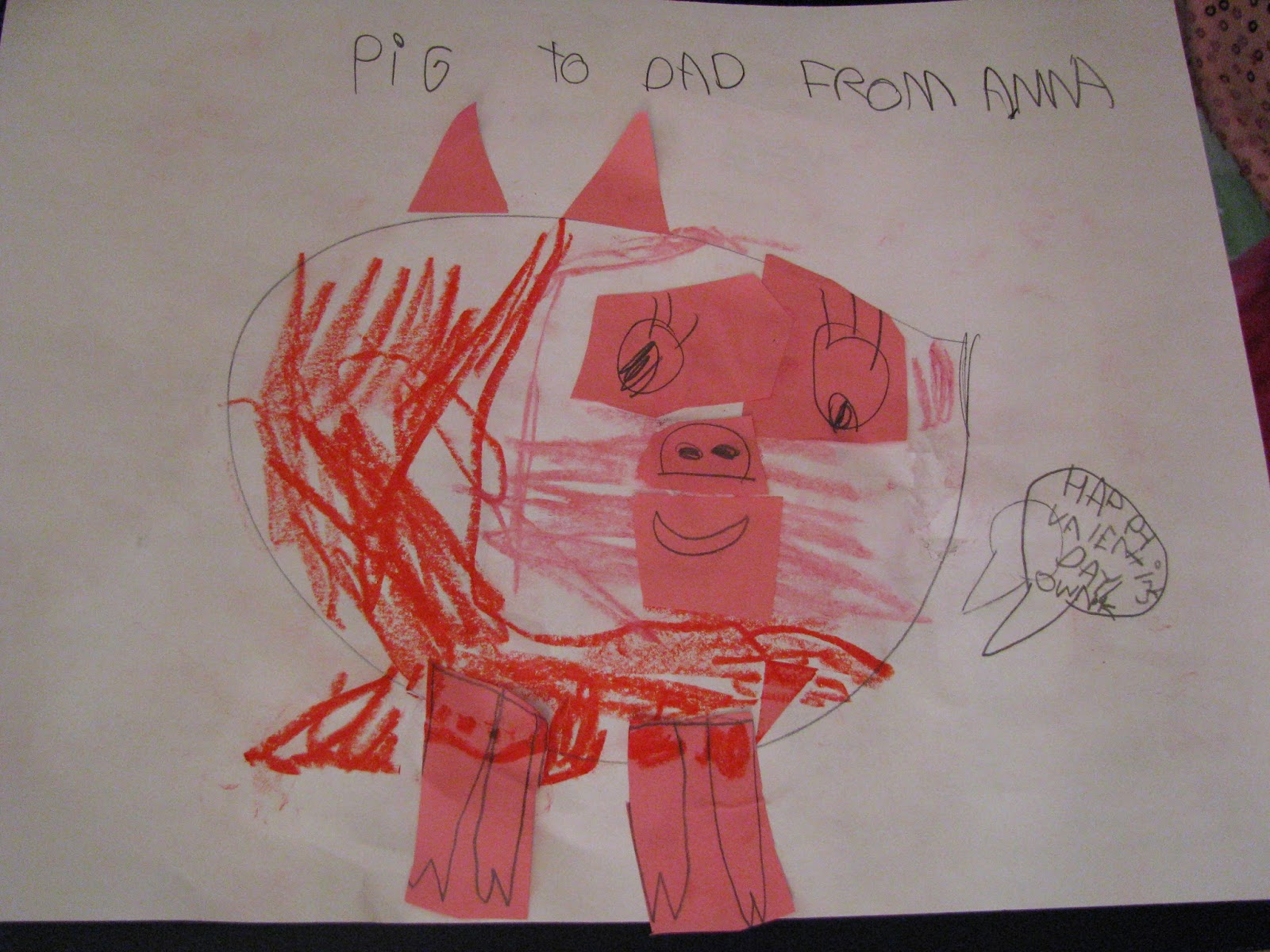 Anna made this adorable picture for Sam out of post-its and oil pastels. The pig says, "Happy Valentine's Day! OWNK" 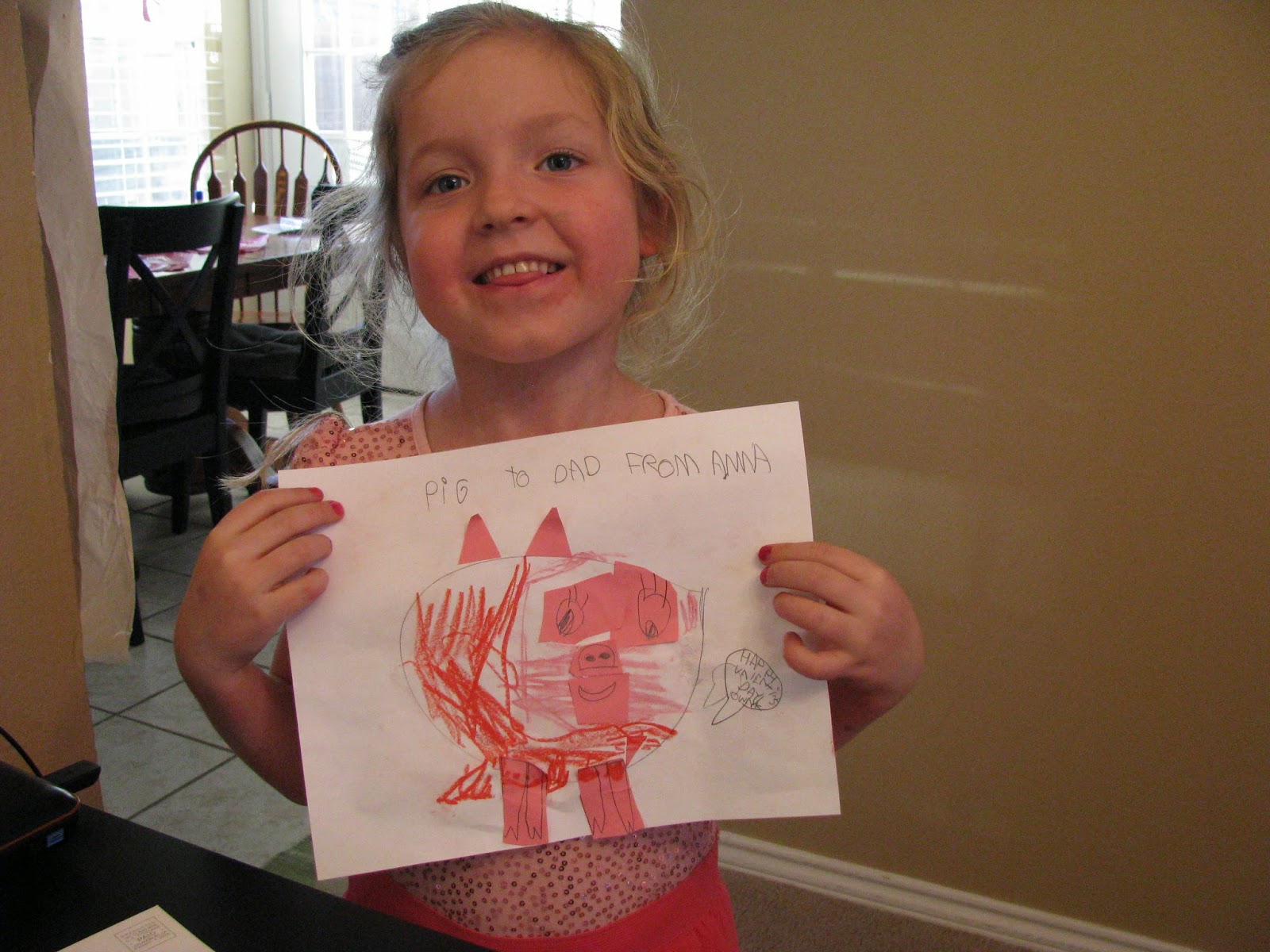 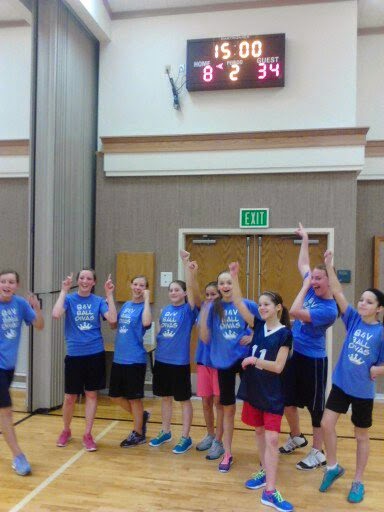 I helped "coach" the YW basketball team in February. This was our final game and only win. The girls were super excited about it, but had been good sports through the whole (short) season. 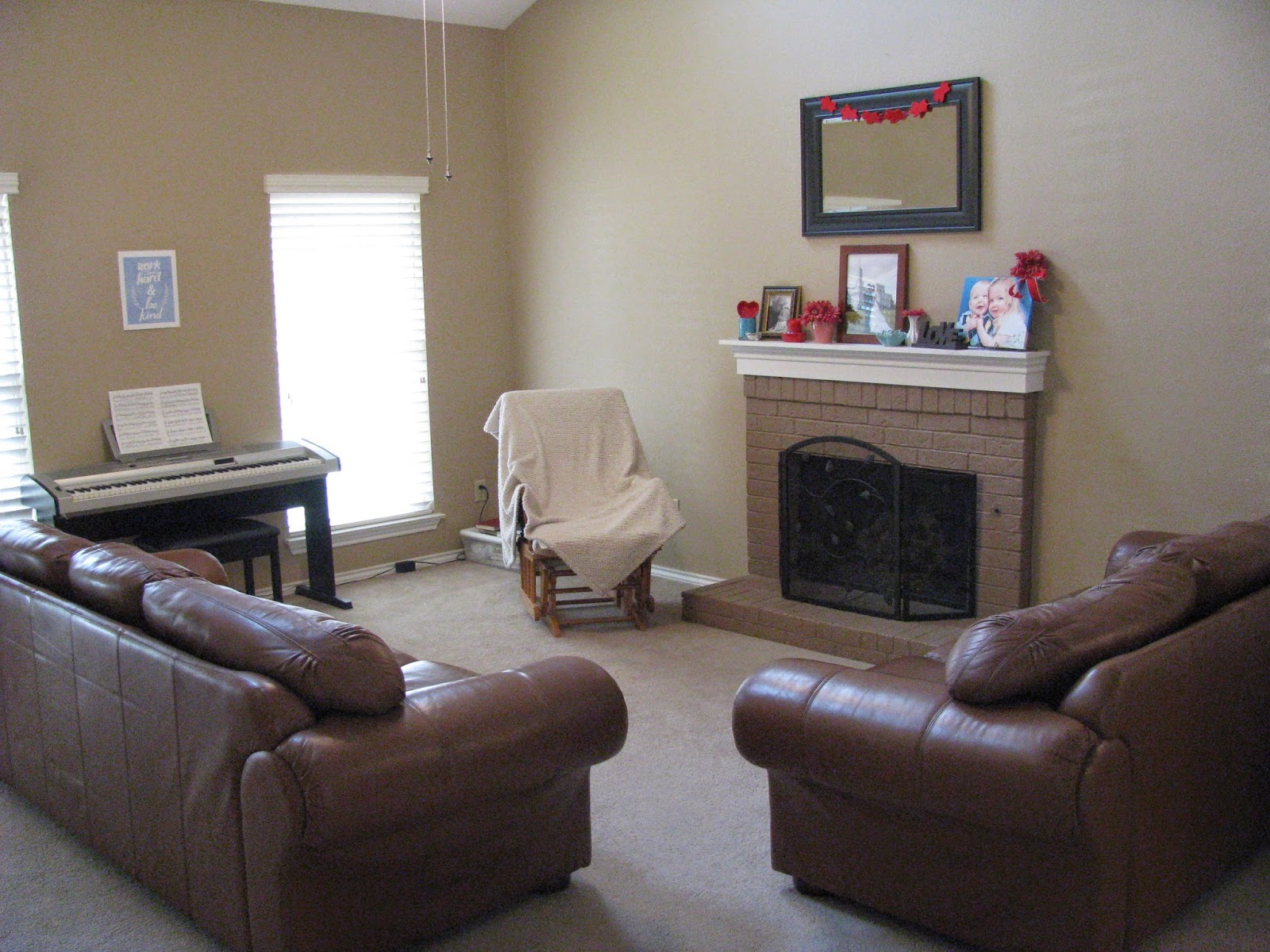 Van and Ruth gave us their old couches, so we finally had something to put in this room. I love them. 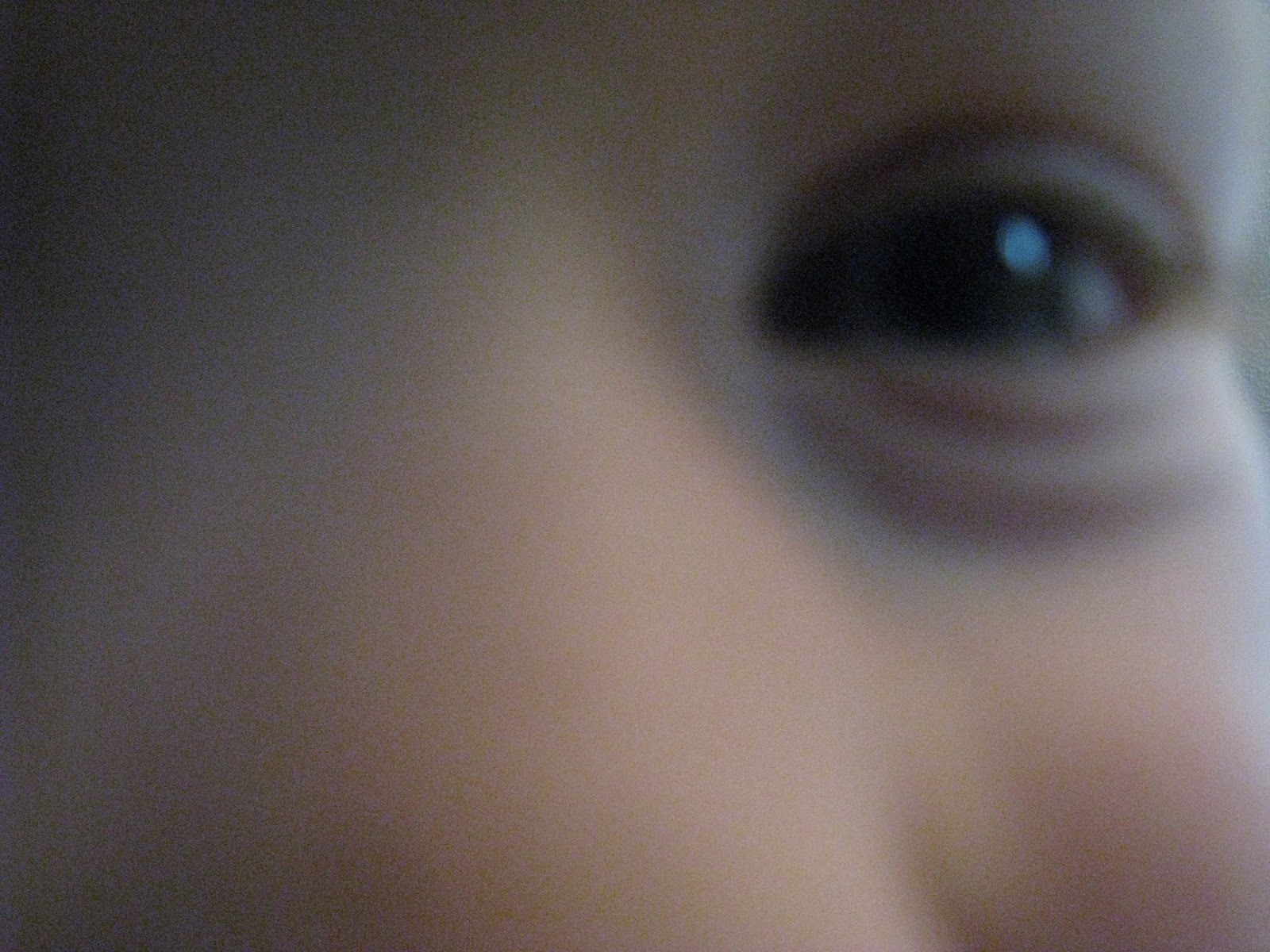 Levi's turn with the camera 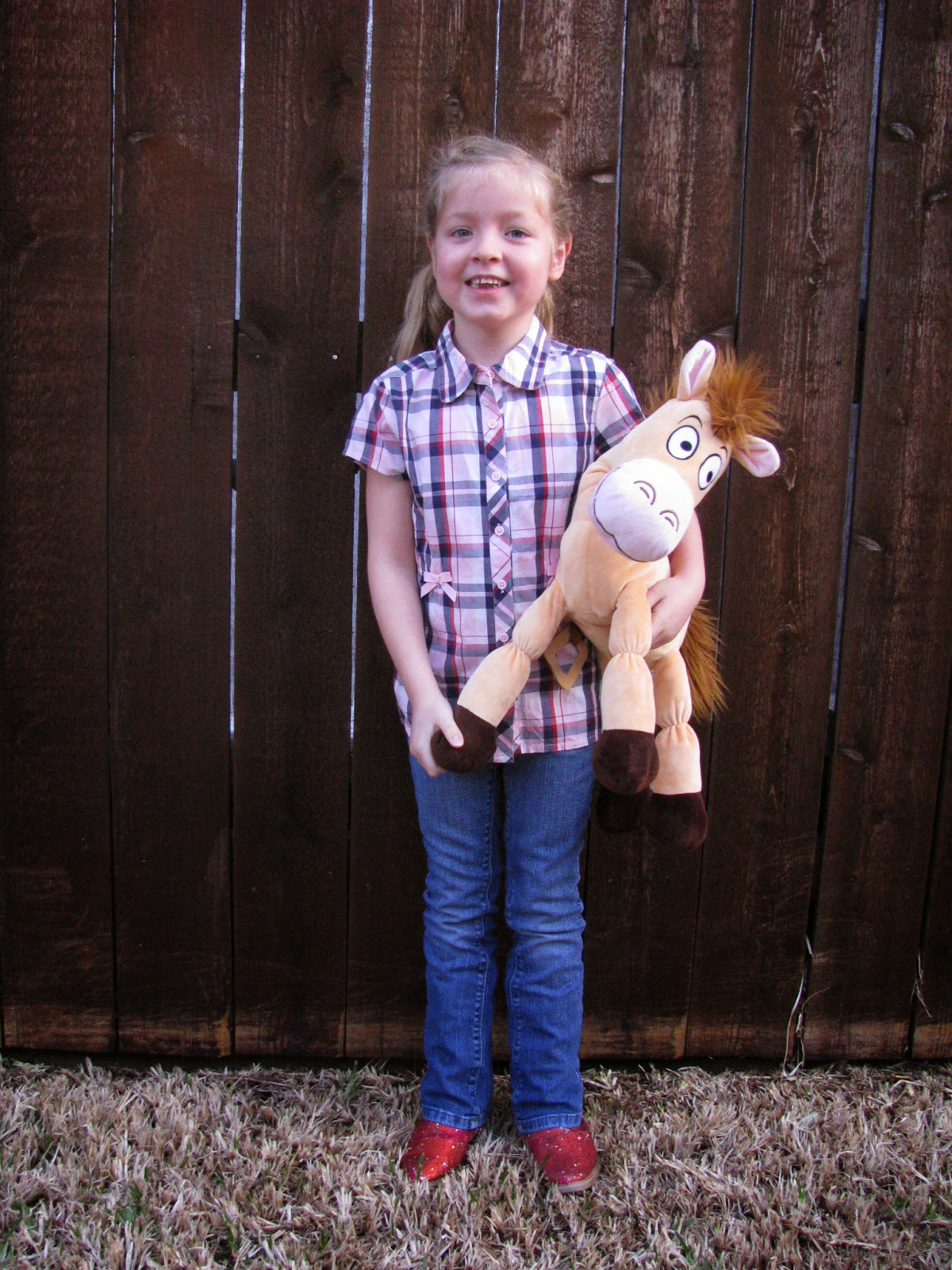 Anna's ready for Rodeo Day! This was easily the cutest thing that happened in Kindergarten. In the morning they paraded through the whole school and all the older kids lined the halls to watch and give high fives. In the afternoon, the kids performed a few songs, including Deep in the Heart of Texas. Then they had "barrel racing" and "bronco riding" on their stick horses and the entire class did the Virginia Reel until everyone had a turn. Check back later and I might have some videos posted. 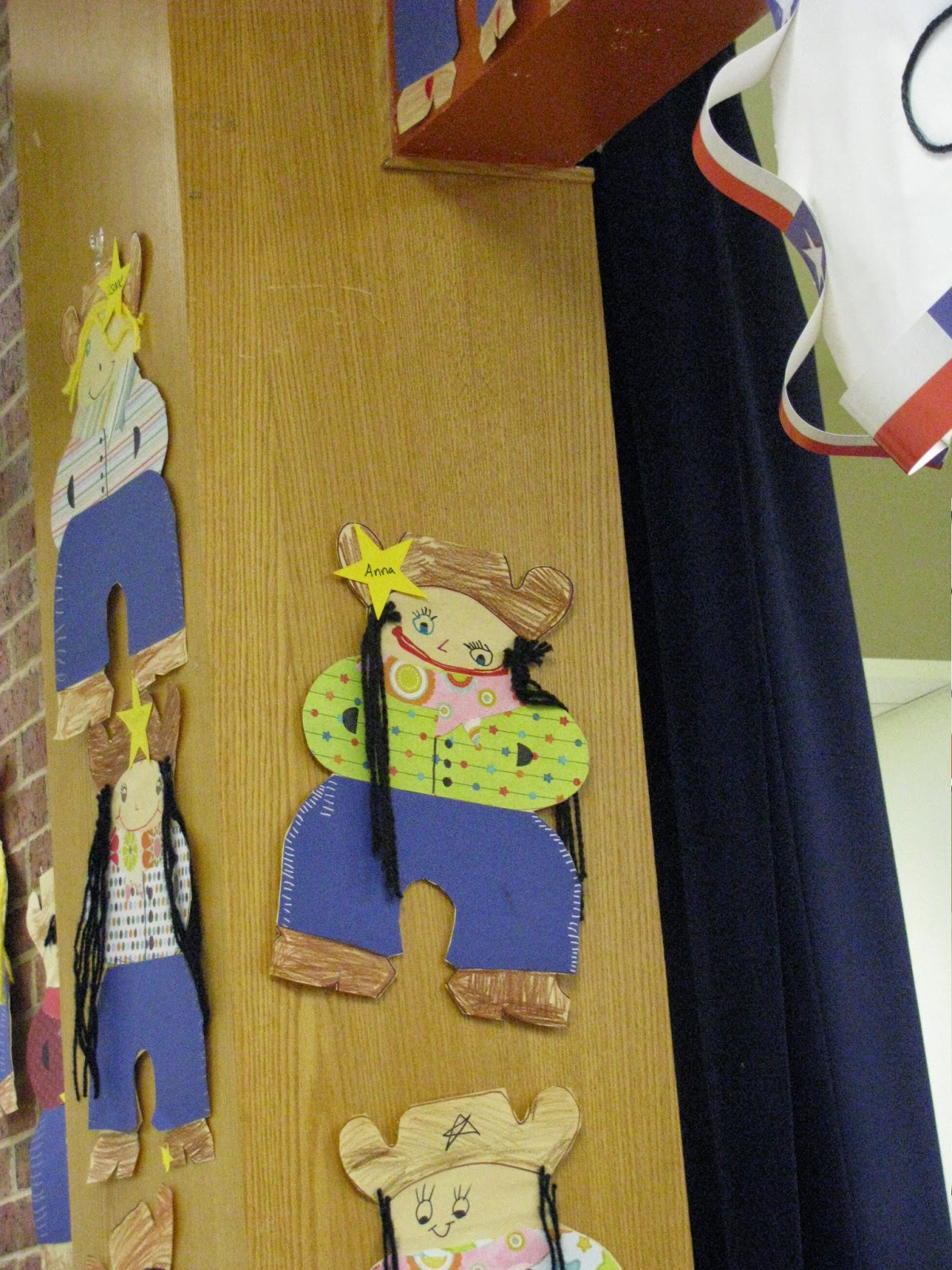 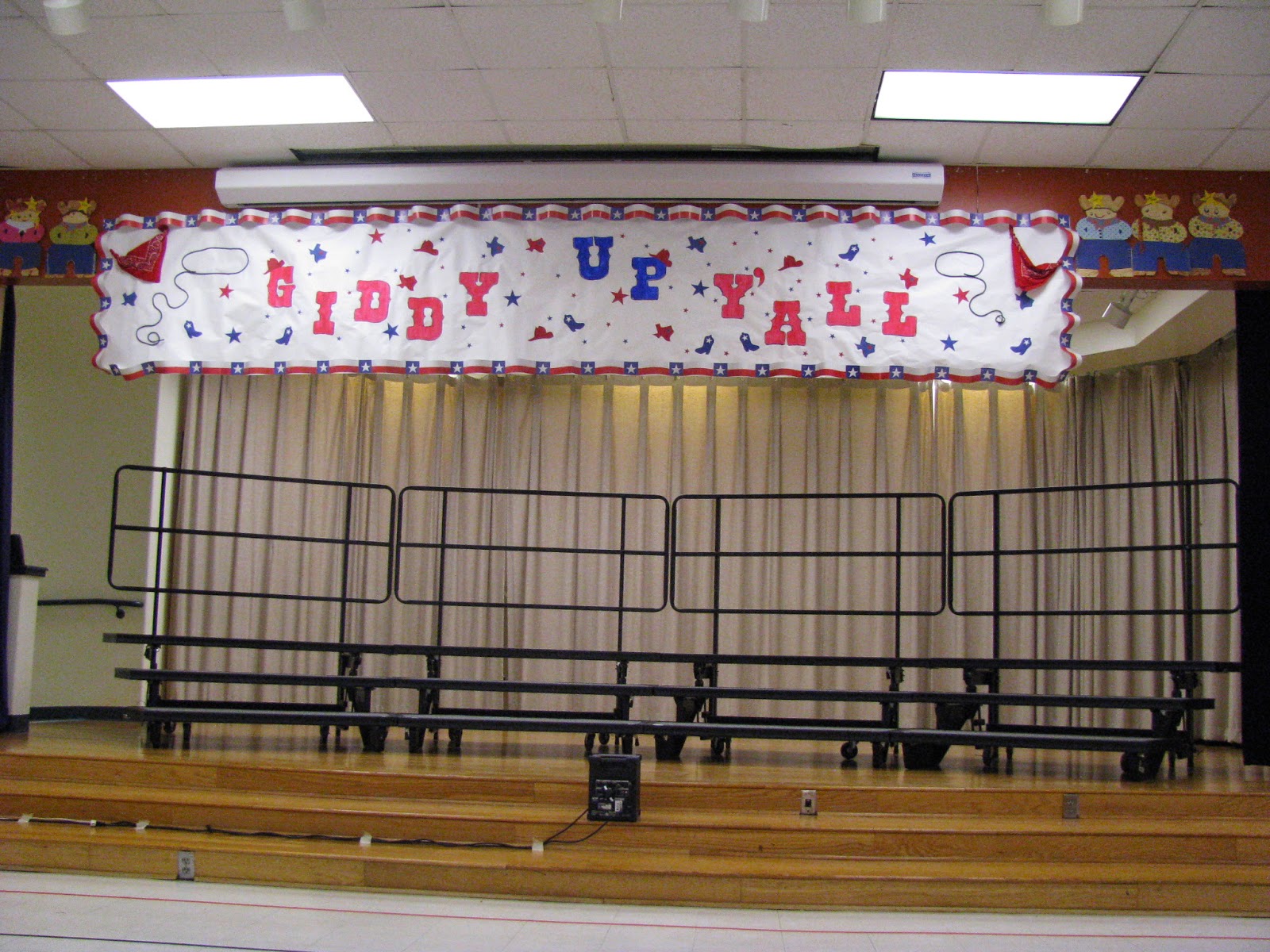 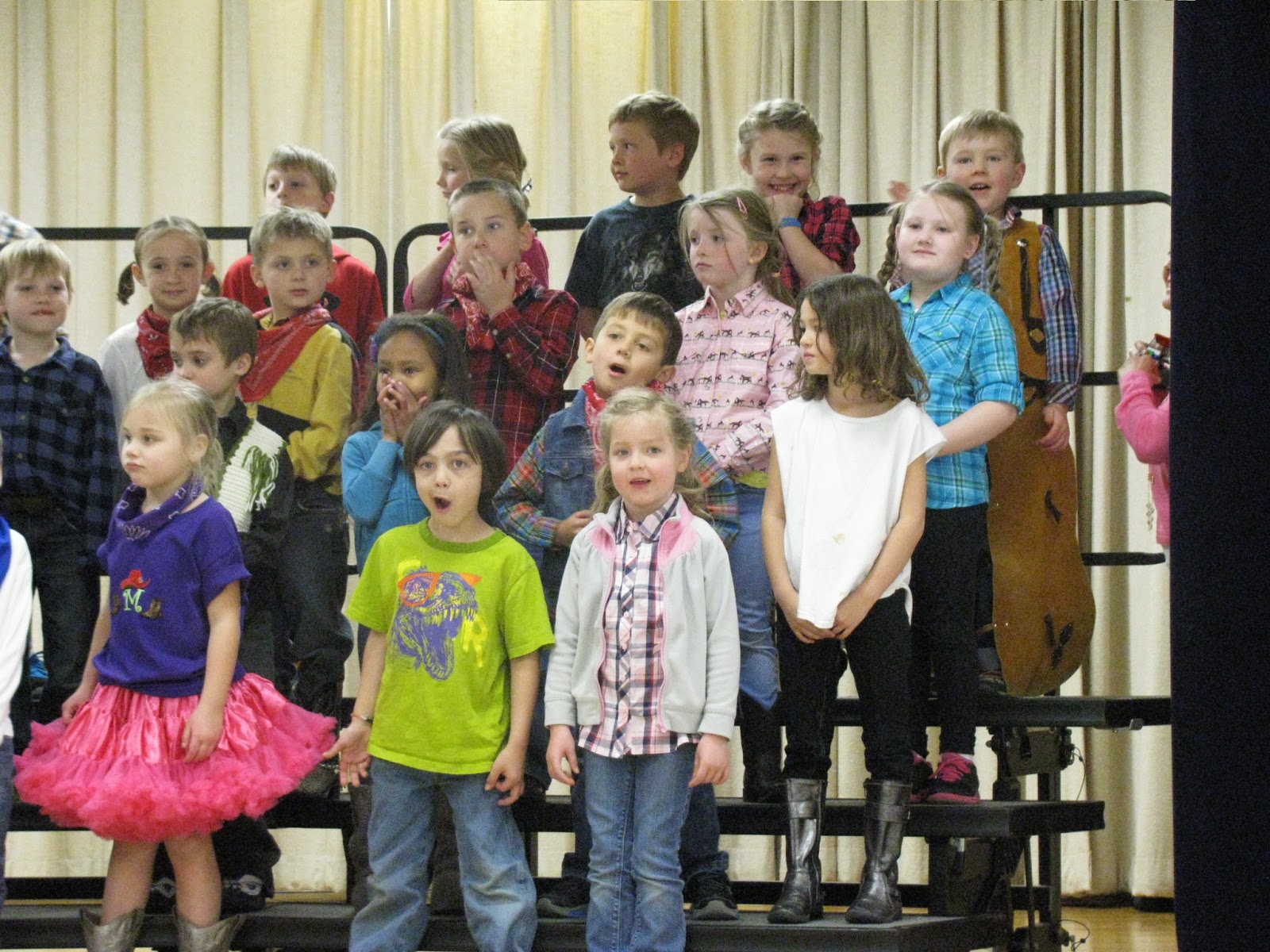 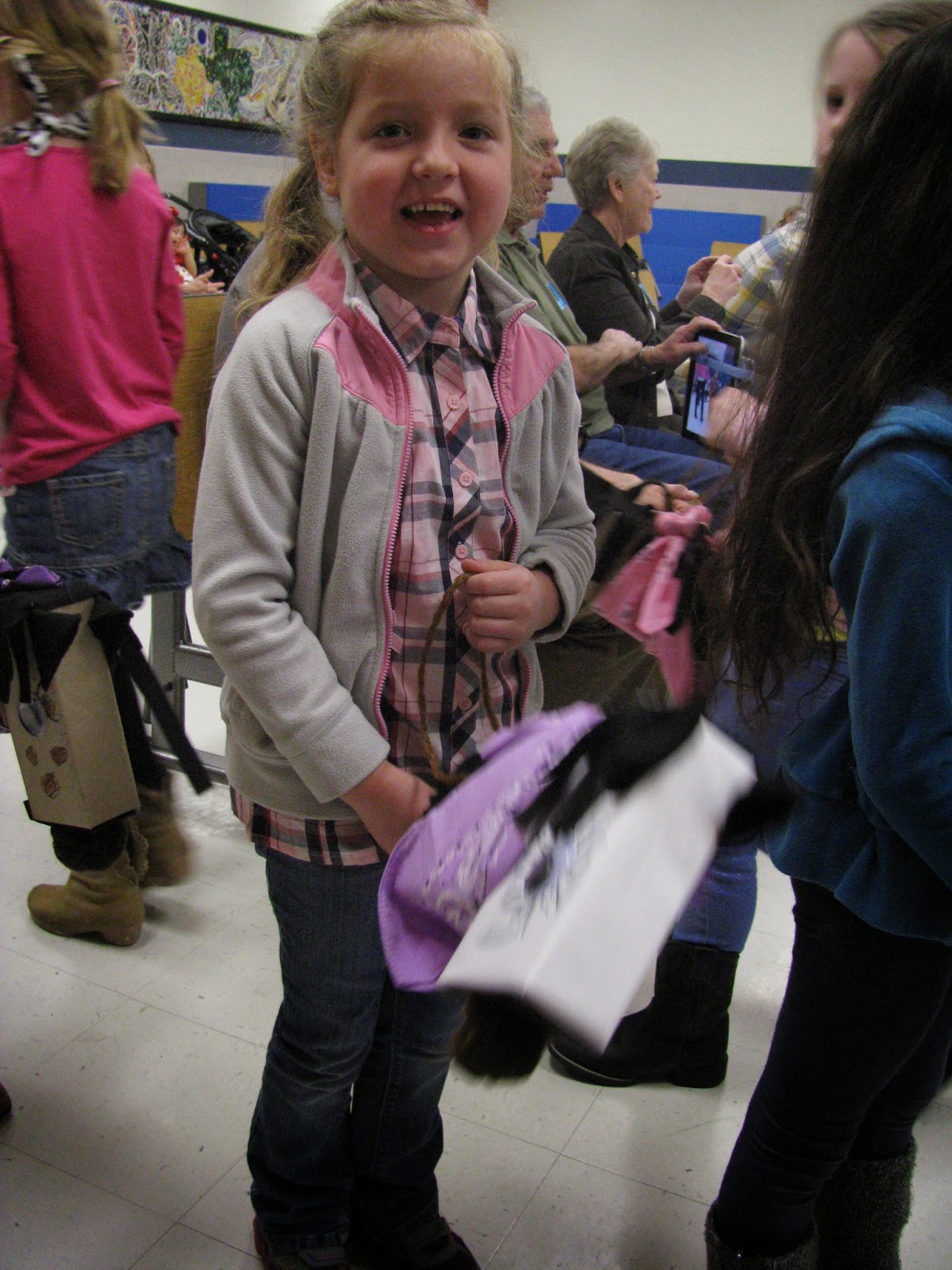 On her horse, Princess. 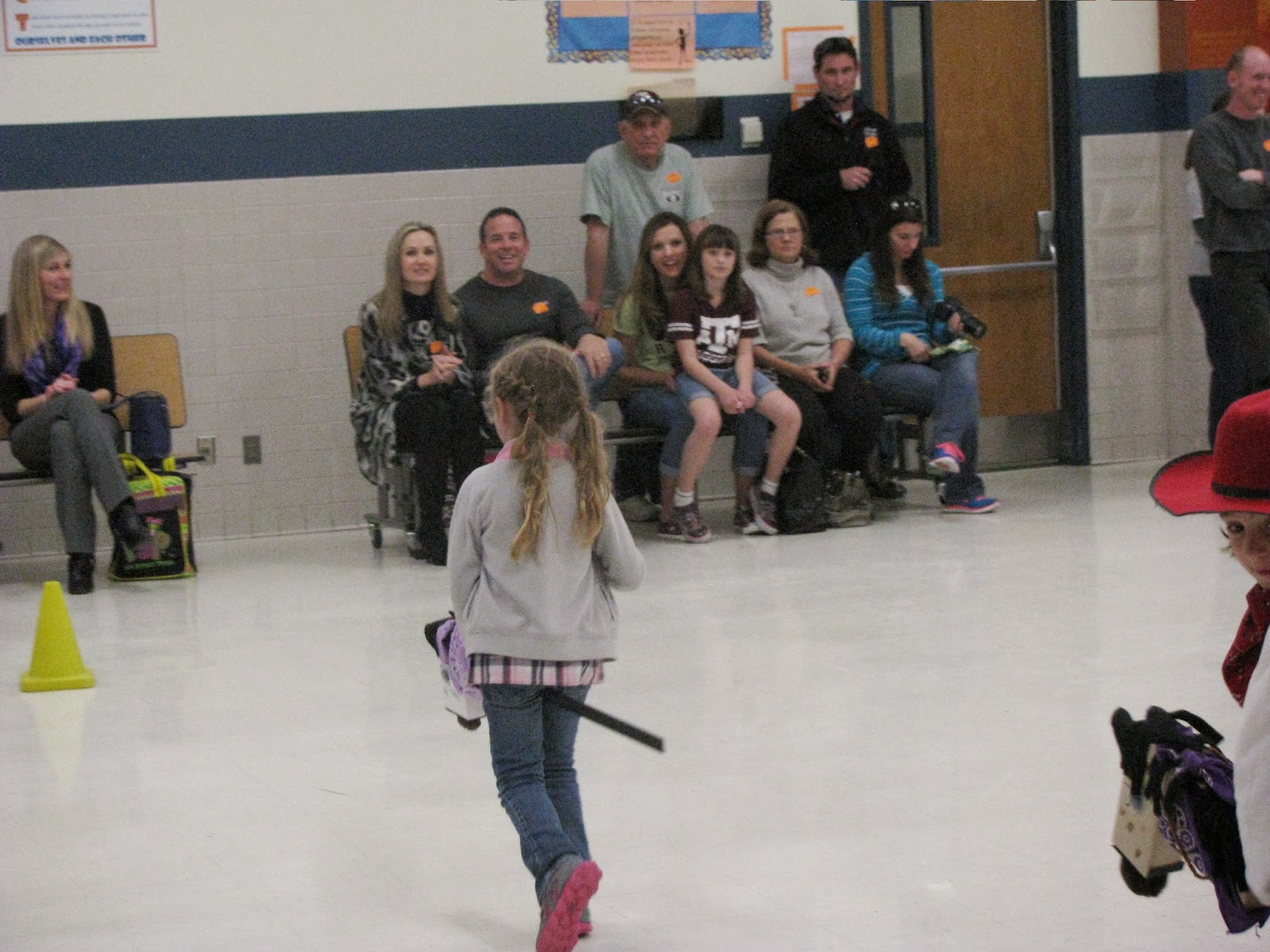 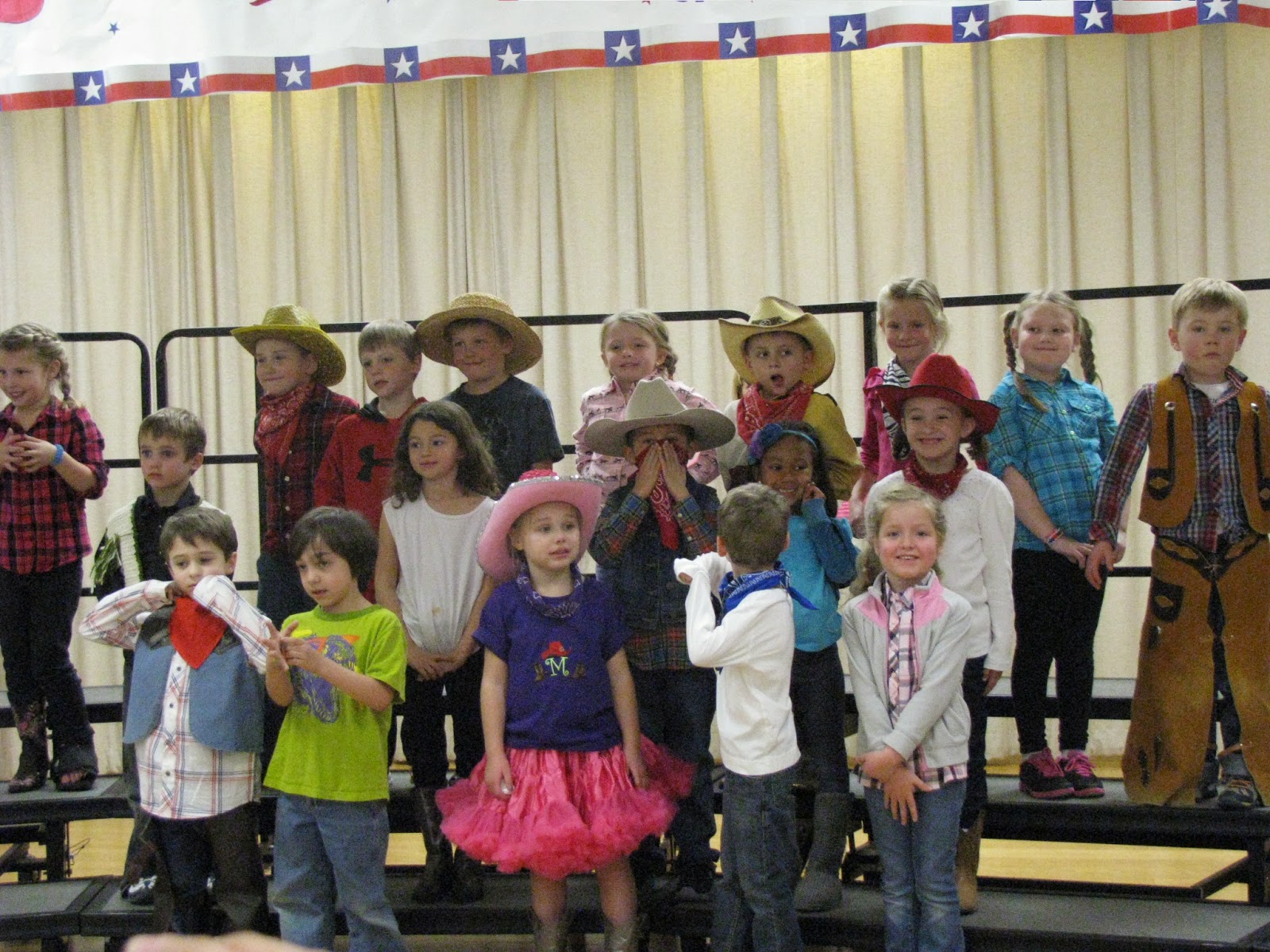 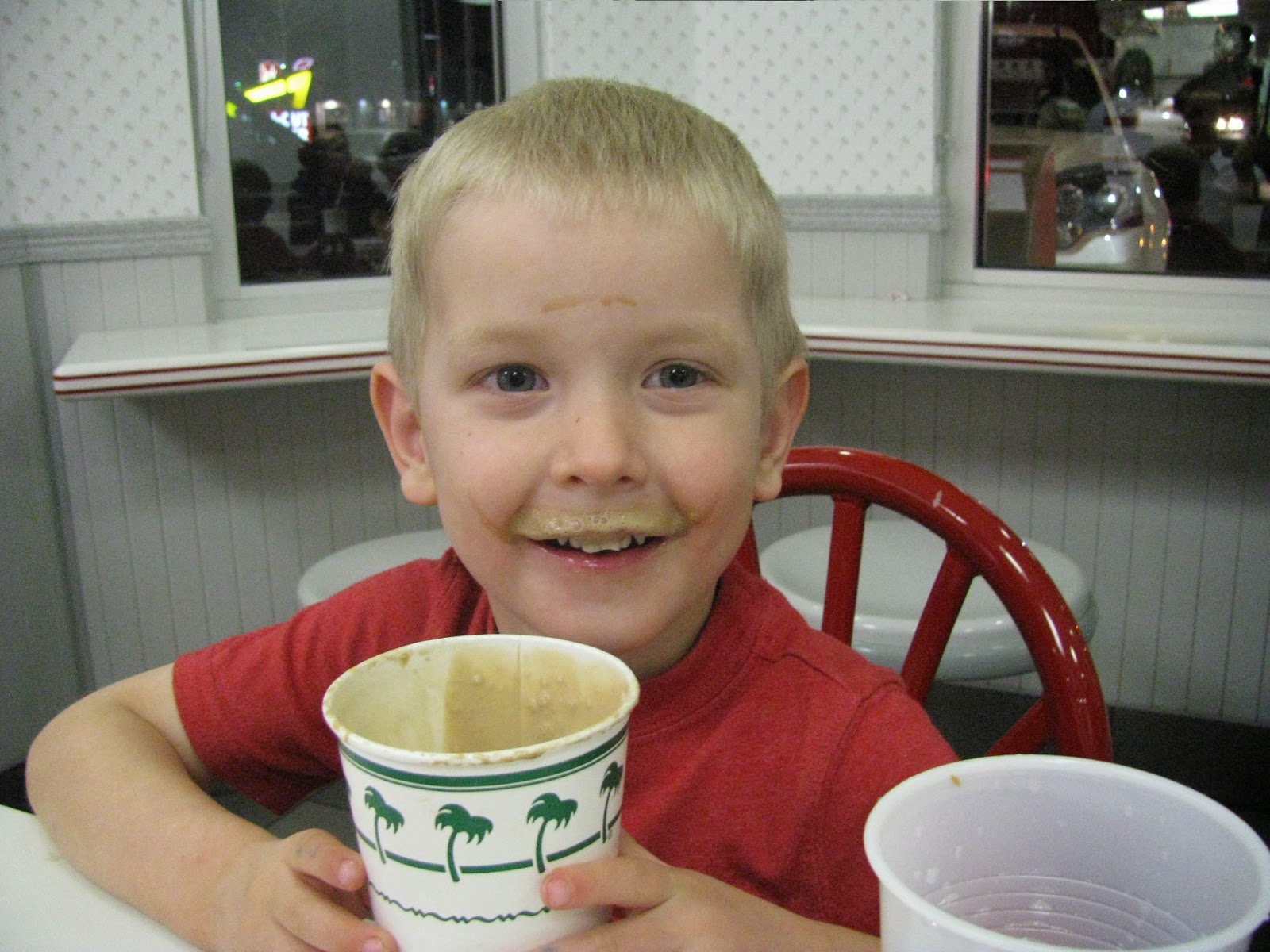 Levi enjoying his chocolate shake at In N Out.