Levi just cracks me up lately, so I have to record it.

Levi loves to sit on the potty for a long time. He just sits and thinks or sings. He also makes really funny faces just to feel how they make him feel since he can't see his face in a mirror from there. Sometimes I like to sit in there when I'm waiting for him to finish and have little conversations. I ask him his favorites (food, toy, movie, book, game, etc.) and then he asks me mine. Recently I asked him, "What's your favorite thing to do with Mom?" He said, "Mmmmm....hugs. Aaaaand....snuggles." Which is true. He is such an affectionate boy and several times a day just runs to me and wraps his whole body around me. I obviously relish this. 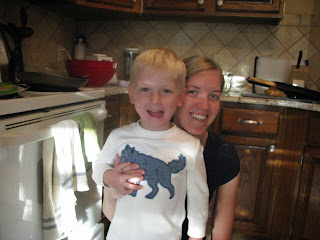 A couple days ago I noticed he was needing some extra attention, so we skipped library story time and I read him books at home, we put some puzzles together, and I played with his cars with him. After all this, I took a shower, got dressed and ready, and got lunch ready which took maybe 30 minutes total. I sat down to eat with him and he said, "So, how was your day?" I said, "It was good. How was yours?" He said, (and he can't say his L's so imagine them all as W's), "Well, I just got a little lonely without you." And since I couldn't let little Levi be lonely, we scrapped all our plans for the afternoon and made granola together, played chasing, and read some more books. 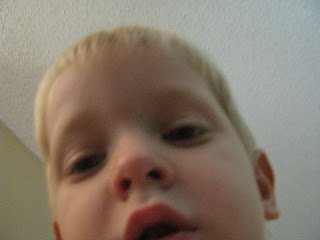 Levi's also been doing some boundary testing lately and seeing how often he can get away with saying no, so it's not all hugs and snuggles, but I'm glad he's willing to make up for his orneriness with cuddles. He's also starting to read. He knows all the letter sounds and likes to sound out words. Of course, his thinking's not quite flexible enough yet to understand why "stuck" doesn't sound like stuh-k-k or why "mini" sounds like min-E and not min-ih, but still, it's pretty impressive to me and he's doing it all himself. 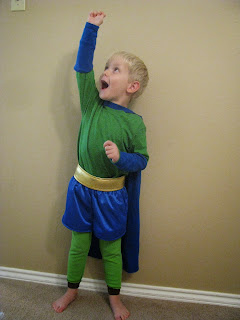 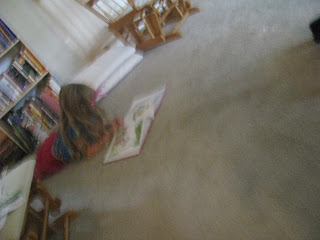 Love the photos. And the reading is impressive, it's just the ENGLISH LANGUAGE that is the problem

Levi sounds like such a sweet, smart boy! I wish my little boy would give me random hugs, I practically have to wrestle him to get a hug.

Oh, that sentence about being "a little lonely"...I melted! What a sweet boy!