Anna and Bitty had lunch on the porch one afternoon. 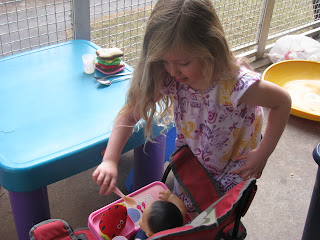 St. Patrick's Day. Anna is dressed in green and "gold" 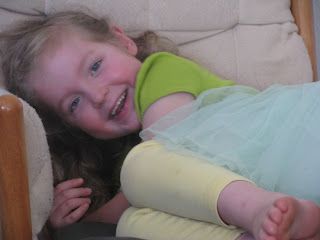 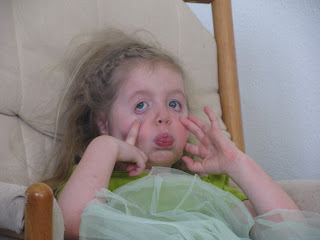 We hosted toddler time. We were learning about the letter L and the number 10. Lucky the little leprechaun left 10 pictures of things around the house that started with L that led to this treat in the fridge. 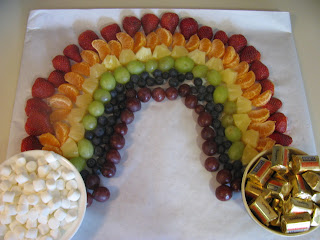 A silly photo shoot on the bed. 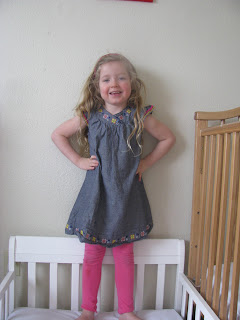 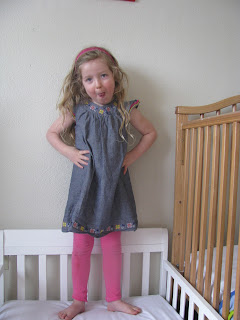 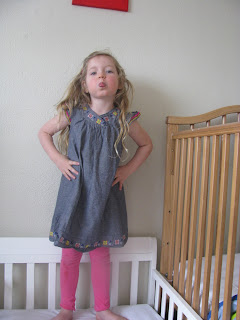 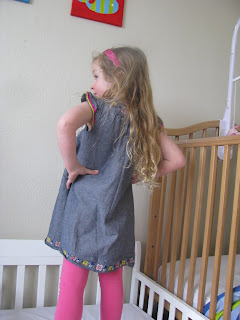 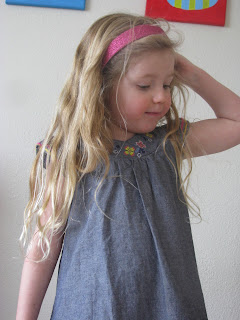 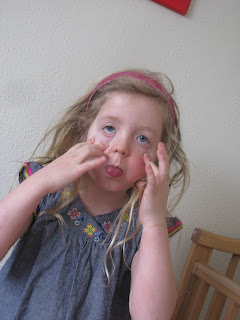 I am still so in love with her hair. Who knows if we'll ever cut it. 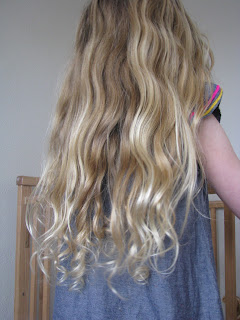 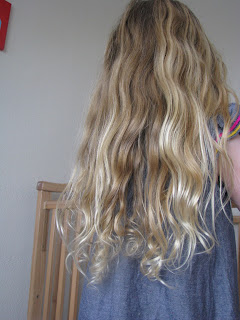 Great-great-Aunt Shirley sent $5 for each kid for Valentine's Day and we finally went shopping. Anna chose this purse that she colored herself. Levi chose a car from Cars 2, Jeff Gorvette, who has been hiding somewhere in the house for weeks. Levi asks if he can have him periodically and it makes me so sad to have to say no, since we don't know where he is. 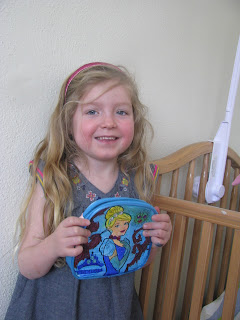 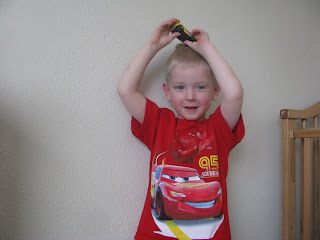 We went with our friends the Reuels and the Cutlers to Parker's Maple Barn in New Hampshire and ate breakfast for lunch and watched maple syrup being made. 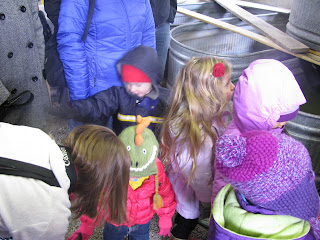 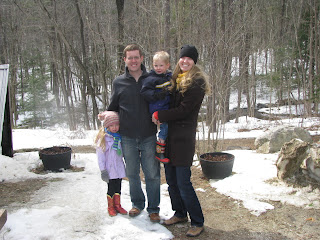 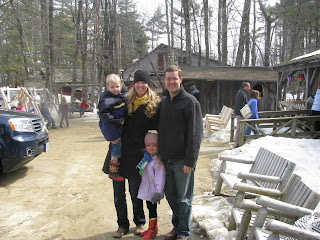 During the last week of March which was MIT's spring break, we went to Washington D.C., but that's a post for another day.

We were so glad to hear you were ok the other day, and shocked that you just missed it by half an hour. What a relief and blessing. Take care!